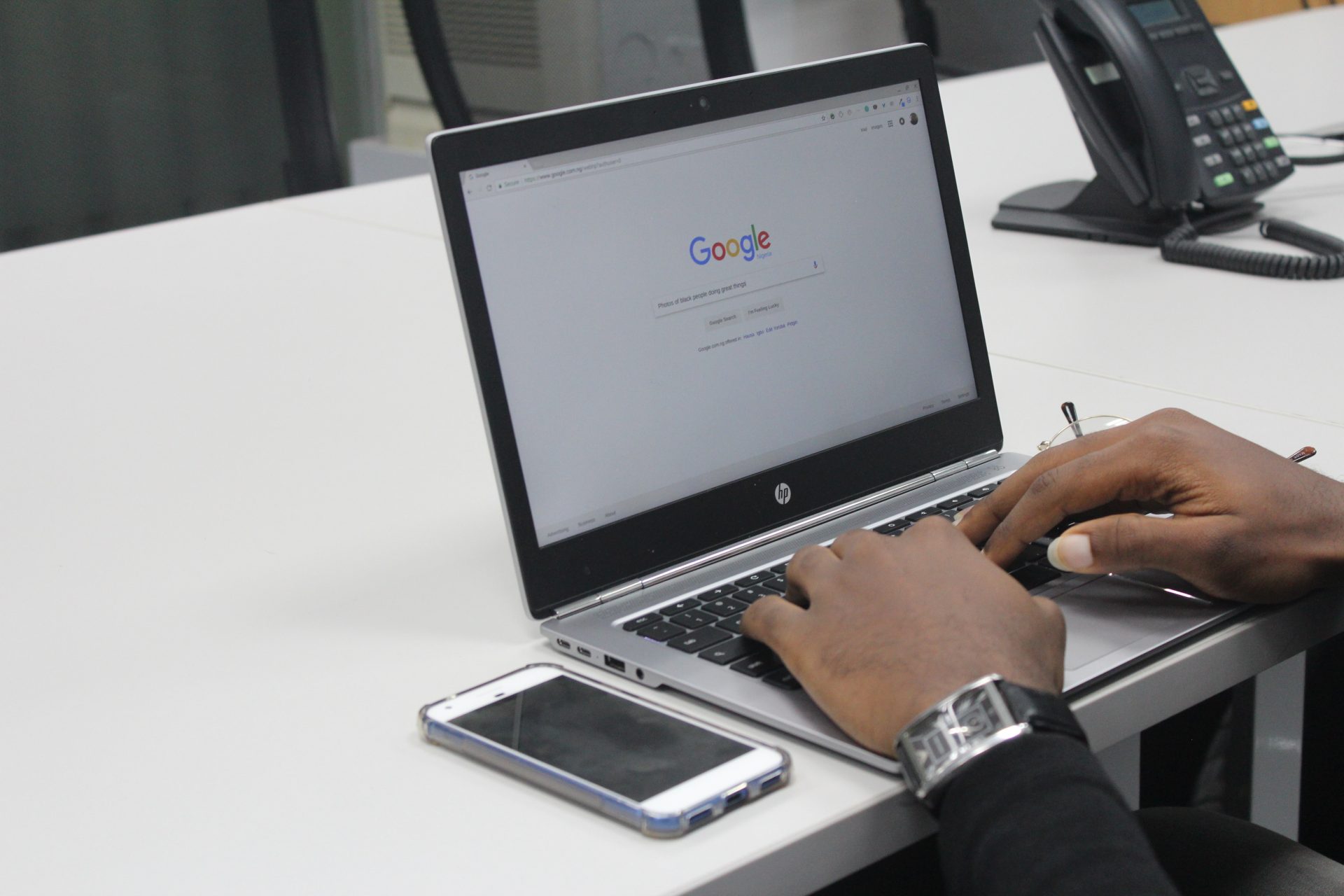 Meet BERT: Google’s Update and the Effect on You

Most people not in the industry aren’t keeping track of all the changes that Google makes to its algorithms…but this is a big one. Five years ago, they released an update called RankBrain, which was their attempt to “better understand queries.” In short, Google is always trying to get a better grasp on what we’re 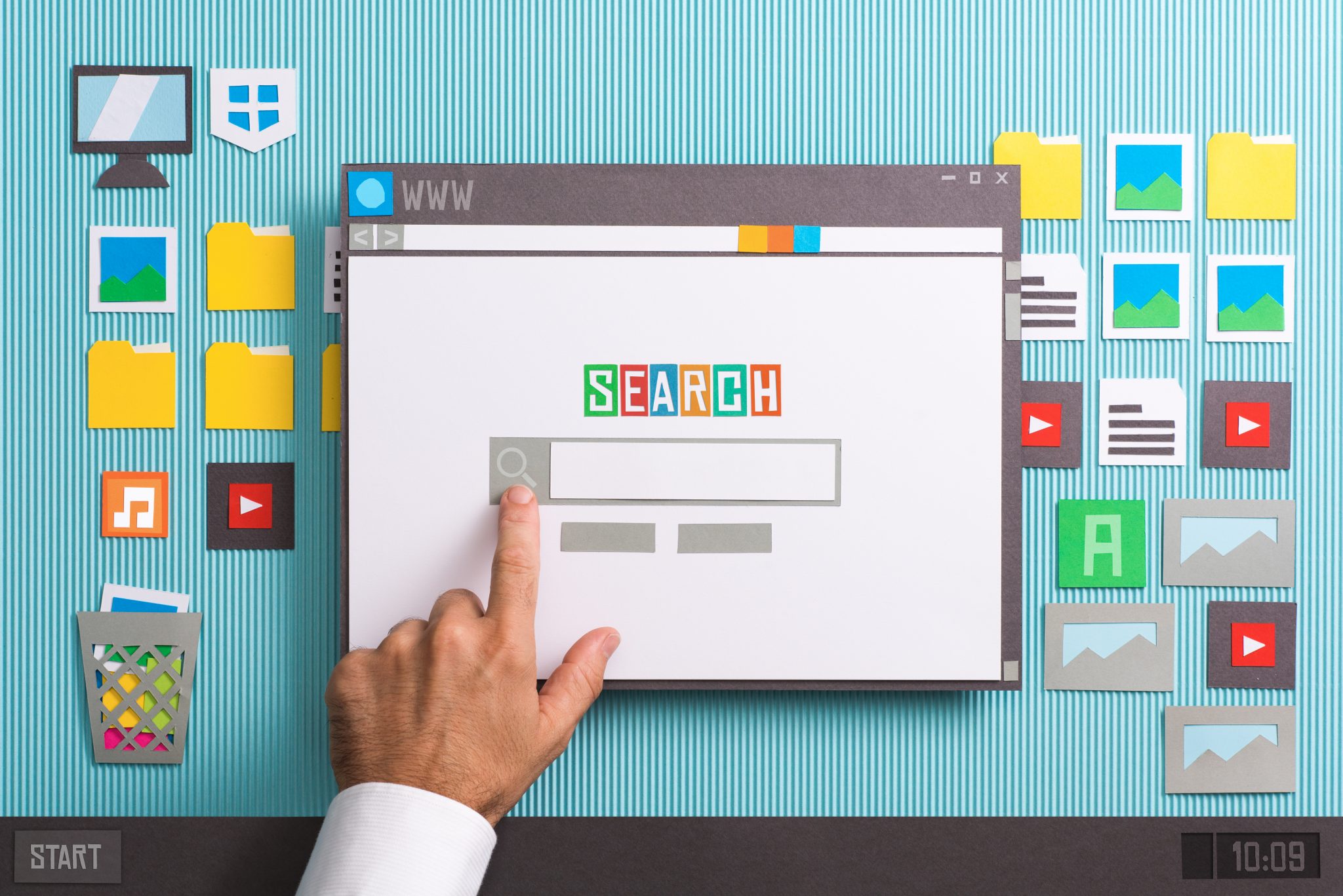 Google is a force within the online world that is not to be questioned. When it comes to this company’s reach and influence, there can be no debate. That’s why it’s essential that you work with Google, to take advantage of the tools and tips that they offer so that you can enhance your marketing 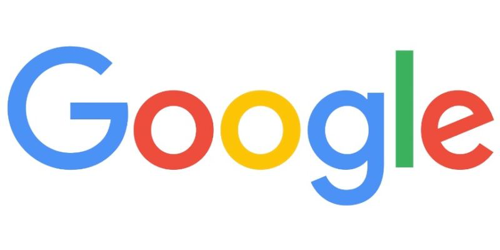 Did you know that Google “makes roughly 500 – 600 changes each year” to its algorithm? Big or small, “confirmed or unconfirmed,” these changes are happening right under your nose. So, is it something that you need to worry or do something about? How Much Does Your Site Rely on Google Alone? Relax. Not many of 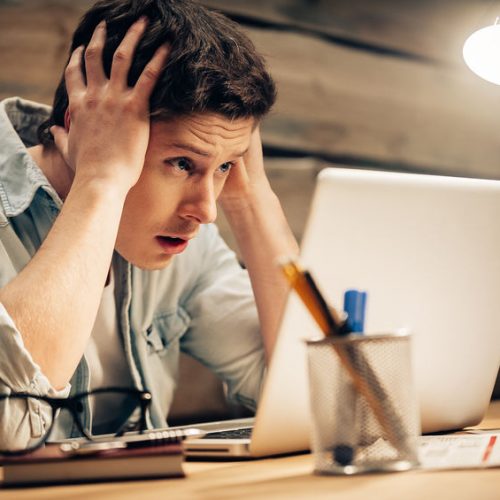 Would you say that you are primarily a “reactionary” marketer, or do you have a sound strategy most of the time? If you’re guilty of the former, then you likely come up last minute with things like holiday e-mail blasts or blog posts for a big sale the day before it starts. This may have

Want to learn more about our projects and announcements? Join our email list to be the first to know about what’s new with Eyler Creative and to stay updated about the latest digital marketing trends and industry news.