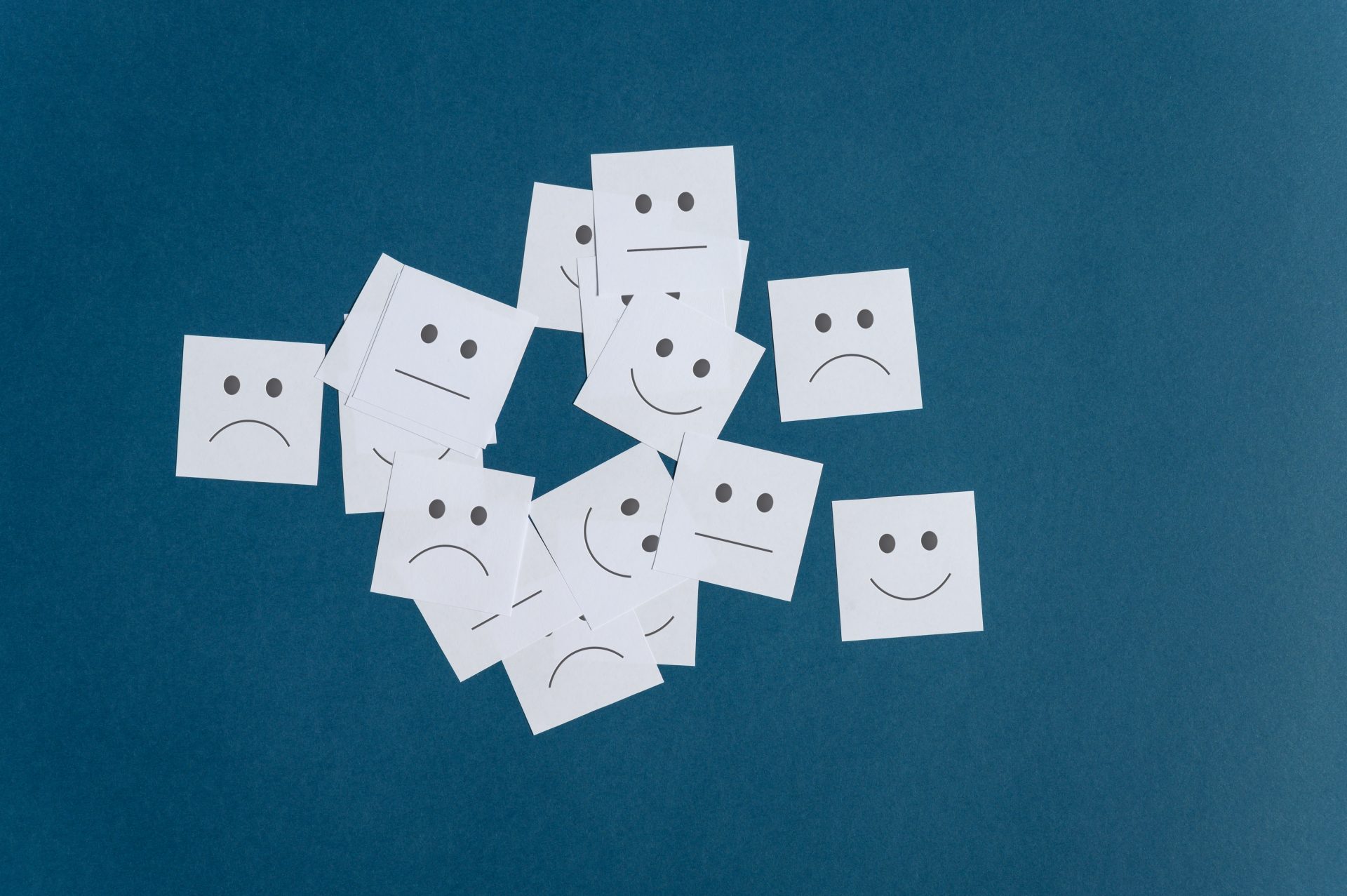 In the last part of this series, we talked about Google’s new page experience algorithm, and how you can tweak your site for those changes to get the best score possible. However, what about some of the other pieces of the Google algorithm puzzle that Google has released over time? Today we’ll take a look at that history and how it’s gotten us where we are today.

The History (and Importance) of Google’s Updates to their Algorithm

Obviously, things are different now than they were when SEO really got started, but they’re also very different from how they were one, three, and five years ago. Each new update is a crucial addition to an ever-changing set of ‘rules’ that guide how we develop websites and everything that lives on them. Understanding the role of those past updates in how things are today is more helpful than you might think.

“Over the last decade, Google, as the leading search engine, introduced several major updates, and each of them has had a major impact on best practices for SEO.” They’ve more or less set the standards for it! That’s why anyone who wants to rank highly in Google’s search results should keep up to speed with these changes and how they impact any given website.

The Beginning of Modern SEO-Related Updates

For example, back in 2011 Google introduced their “Panda” update, which is considered to be the first major one in the era of “modern SEO.” This update was created with the intention of penalizing websites that seemed only to exist for purposes of ranking in SERPs, and which therefore provided terrible user experience and contributed nothing to the world at large. “Affiliate sites” and those “with very thin content” were knocked down several pegs with this interaction (and we’re all better off for it).

2012 brought three updates: Venice, Penguin, and Pirate, with Penguin being the most substantial of the three. Venice started to bring to light location-based pages in your searches, while Penguin took a look at links to determine whether or not they were legitimate, or created just for a boost in page rank. Finally, Pirate was put in place for a reason you may be able to guess: it “combatted the illegal spreading of copyrighted content.”

The Google Algorithm Moves to Mobile

That’s a lot for just two years, and the list continues! In 2013, Hummingbird saw the beginning of our collective attention to voice search (via an Amazon Alex or Google Home device, for example). After that, 2014’s Pigeon update returned to focus on the local search. In an instance of an update without a charming name, they made another significant update in 2014 that gave a boost to sites that were secure (had HTTPS in the URL, which means they have SSL certificates installed).

2015 brought perhaps the  most significant change of the modern SEO era: what some referred to as “Mobilegeddon.” Yes, the shift in focus from desktop to mobile-browsing was upon us, and it became more crucial than ever to ensure that websites had an optimized experience for use on phones and tablets. This was the start of a still-ongoing effort to reward websites that are prioritizing the mobile experience; if half of Google searches were coming from mobile back in 2015, then you can imagine how that number has risen today.

There’s a lot to be mindful of if you’re going through the history of these updates. Maybe there’s one you didn’t know about at all, or one you forgot that you can still optimize around! If you need help making sense of these updates and getting your website in good shape for Google’s ranking system,  then get in touch with Eyler Creative today! 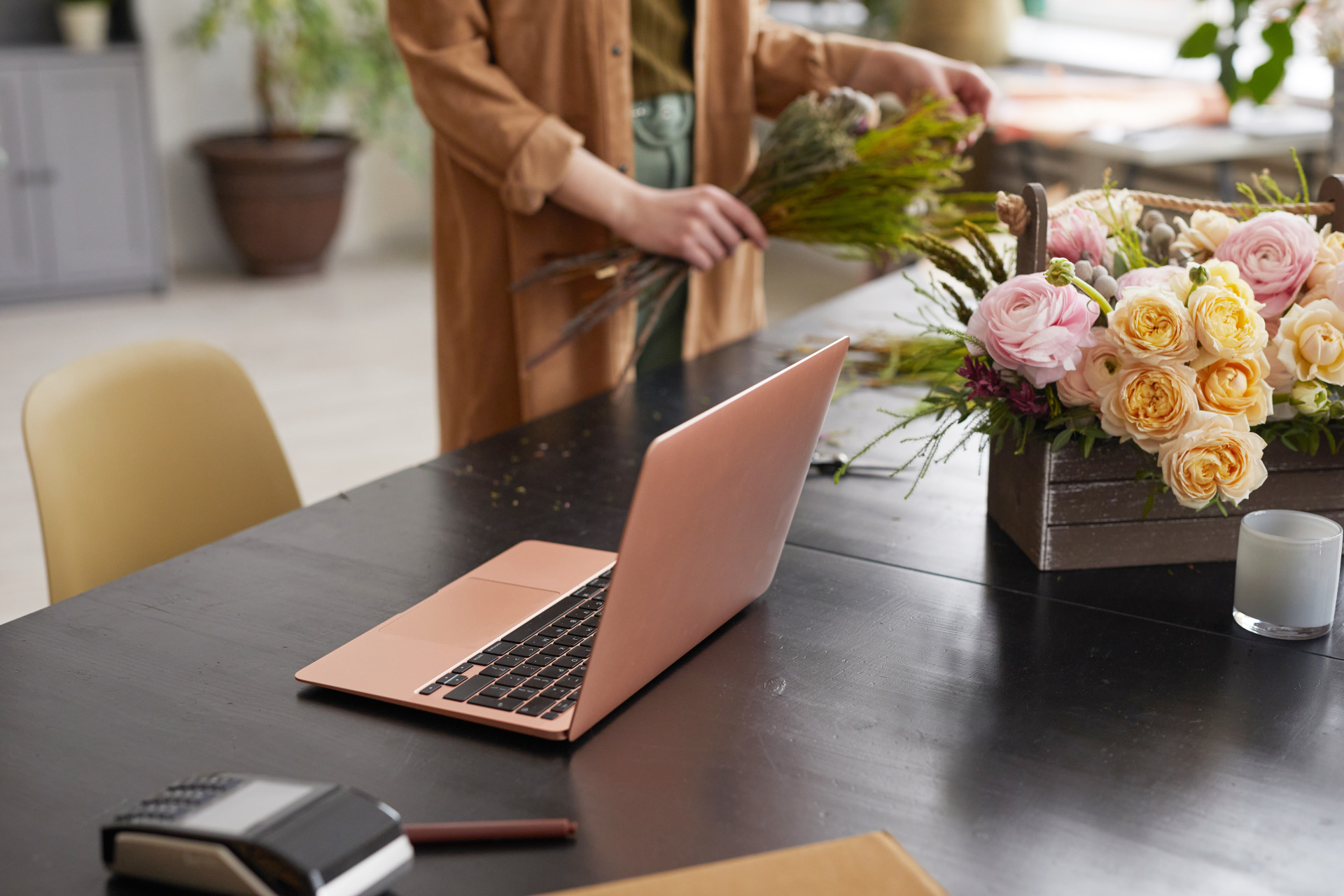 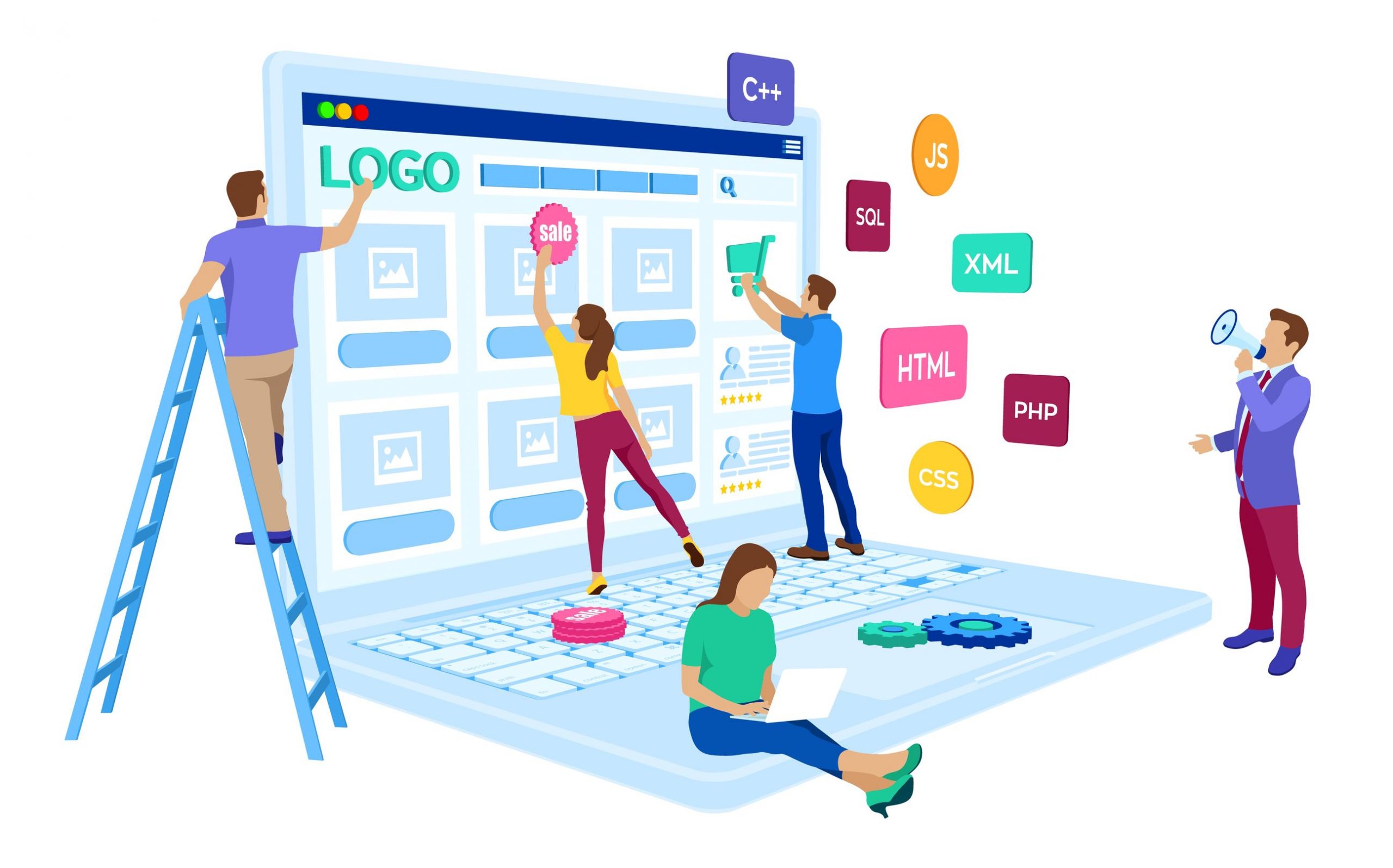 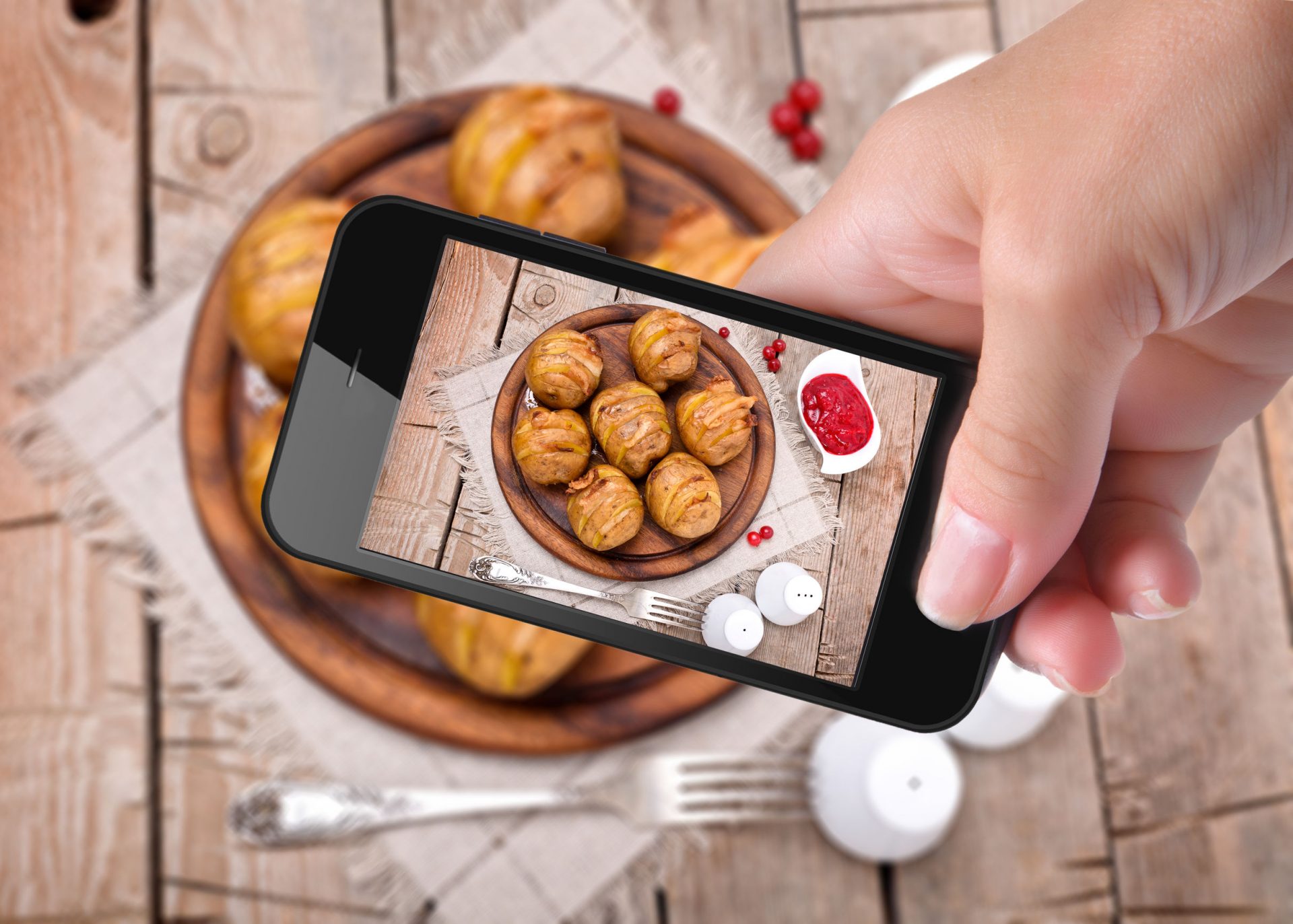 We’re happy to have a conversation with you about your business, its goals, and how we can help improve your online presence to gain better engagement and get more customers.
Let's get started!

Want to learn more about our projects and announcements? Join our email list to be the first to know about what’s new with Eyler Creative and to stay updated about the latest digital marketing trends and industry news.